I’ve put together these titles and questions for my imaginary cross-party MPs’ book group, meeting at the House of Commons once a month. Since participation will help all MPs do their job in an empathetic, efficient, positive way, I’ll let them claim the books on expenses (also there are so few local libraries left they’d be lucky to get them there). I’ve allowed 48 books, one per month for four years, sorted into themes, plus a year to digest. So there can’t be another election until they’ve read them all, ok?

On poverty and deprivation, and the effect they have on the lives of potentially healthy human beings:

North and South by Elizabeth Gaskell (1854) 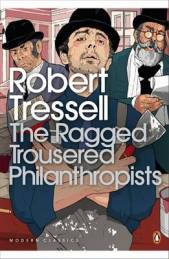 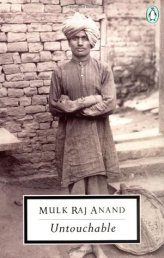 Shadows of the Workhouse by Jennifer Worth (2005)

The Road to Wigan Pier Revisited by Stephen Armstrong (2012) 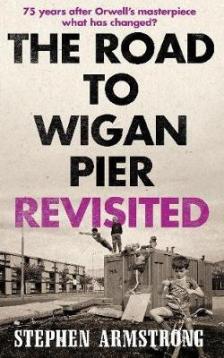 MPs’ book group question: How far do you think living and working conditions have improved in the UK and elsewhere since each of these books were published?

On the rich, and how their behaviour affects other individuals and society as a whole:

The Improbability of Love by Hannah Rothschild (2015) 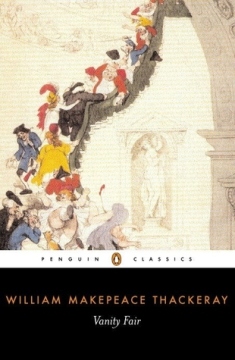 MPs’ book group questions: Discuss the extent to which the characters in these novels enjoy equality of access and opportunity. Discuss the ways they use their money, when they have it.

On immigrants, migrants, displaced people and their places in our society:

The Orchard of Lost Souls by Nadifa Mohamed (2013)

No Country for Young Men by Julia O’Faolain (2015) 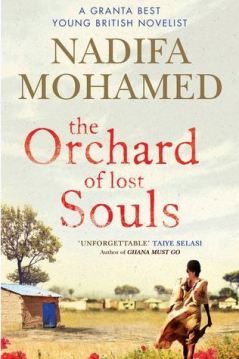 MPs’ book group questions: Imagine you are a character in one of these books. What would be your main hopes and fears, and how realistic are they? Can you get what you need without harming other people and how vulnerable do you feel yourself?

On War and its effects: 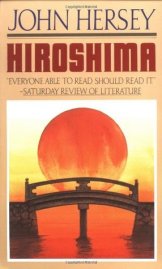 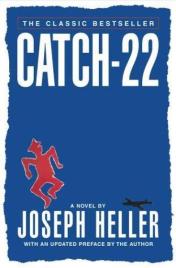 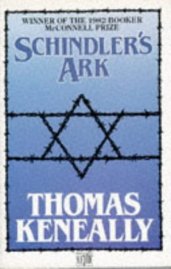 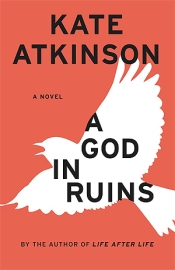 MPs’ book group questions: What is the worst scenario of all the ones described in these books? Do you think the world is a safer place now than at the time of the wars these books discuss? How could you end existing conflicts and prevent new ones?

On the death penalty:

A Perfect Execution by Tim Binding (1996) 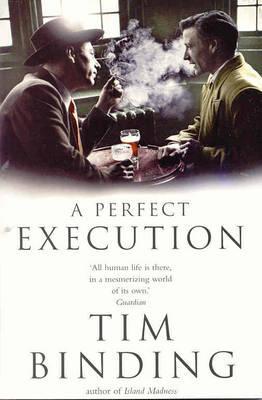 MPs’ book group question: In your view, do the main characters in these two books make you more or less sympathetic to the idea of imposing a death penalty, and if so for which crimes?

On old age and dementia:

Elizabeth is Missing by Emma Healey (2014)

We Are Not Ourselves by Matthew Thomas (2014)

MPs’ book group question: Can you imagine being old yourself? What difference do money, company, good mental and physical health and empathy make to the life of an older person? 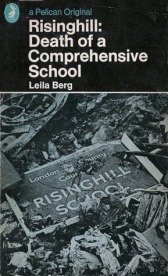 Risinghill: Death of a Comprehensive School by Leila Berg (1969)

MPs’ book group questions: All these books raise questions about how and what we teach children. In what ways do you think our treatment of children and the curriculum we deliver have improved since these books were published?

MPs’ book group question: This is a picture book aimed at children but the message is serious. Can you identify ways in which adults receive the same message, and how the problems it highlights are being dealt with?

MPs’ book group question: This is also a picture book aimed at children but the message is serious. Can you identify any novels for adults which deliver the same message? How are the problems it highlights being addressed internationally? 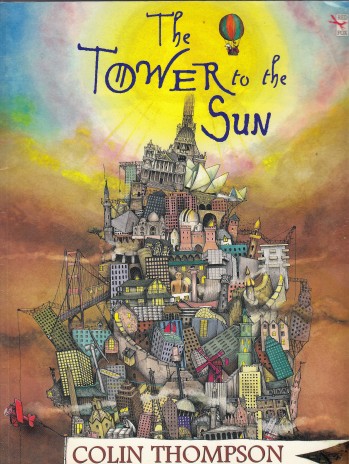 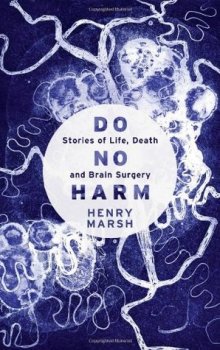 MPs’ book group questions: This book describes  surgical expertise developed within the NHS. How precarious do you think this expertise and practice is, going forward? Will it still be possible to write a book about a contemporary NHS in five years time?

The Handmaid’s Tale by Margaret Atwood (1985)

The Lost Child of Philomena Lee by Martin Sixsmith (2009) 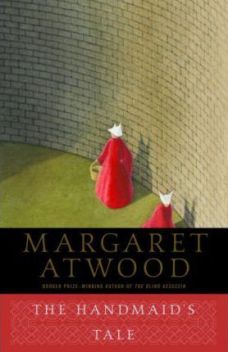 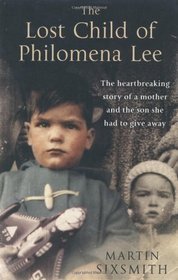 MPs’ book group questions: Would you say the lives of women in the first novel and the second book of are reflected anywhere in the world in contemporary society? How much do you know about FGM and forced marriage? What measures can be taken to protect women from all kinds of exploitation and abuse?

Why be Happy When You Could Be Normal? by Jeanette Winterson  (2011)

MPs’ book group questions: What is the earliest date at which these books could have been published without significant personal risk to their authors, and why? How can you continue to protect LGBT interests?

On human rights and freedom of expression: 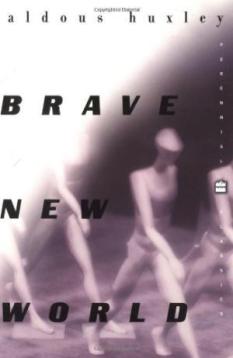 For Every Child: The Rights of the Child in Words and Pictures by UNICEF (2000)

Balzac and the Little Chinese Seamstress by Dai Sijie (2000)

MPs’ book group question: What measures would you personally take to ensure that none of your constituents were ever subjected to any aspect of any of the kinds of oppression described in these books?

Good luck, new and returning MPs! I’m sure most of you are truly good people who genuinely have the interests of your constituents and of the people and places of the world at heart. I hope you will enjoy and learn from these books and make wise decisions based on what you have read.

If any fellow bloggers or those who follow this blog would like to make their own suggestions below, please do so! I wanted to include books on addressing the threat of terrorism, but got a bit stuck. And on childhood, but had too many – that will be for another post. And on Remain/Leave/Soft/Hard/No-deal Brexit… Over to you!