Novel Number Two, The Magic Carpet, has been well received at the publishers – the rejections are very kind and positive. Here’s a typical one from last month:

I thought the ensemble characters were great and all clearly had their own well thought out narratives, and it was really interesting to see a novel not sit in a typical middle class setting. Unfortunately however, that being said, I am going to pass on it for the moment, purely as I feel it doesn’t quite sit in a specific genre, and as such it might make for a tricky sell in the commercial fiction market.

Do I care? I’m pretending I don’t. I read Camus as a student, and took his retelling of the Sisyphus

lesson to heart. (In brief: Sisyphus annoyed the Greek gods. He was punished by being made to roll a boulder uphill for the rest of his life. Every time he got it to the top, it rolled straight down again.) My agent will just have to go on bowling Novel Number 2 (NN2) uphill at the publishers and catching it when it rolls down again.  KDP/Amazon can have it in the New Year if we’ve had no joy by then.

I’m concentrating on Novel Number Three (NN3). I’m at that stage of a first draft when I have 90k words of material (picture Sisyphus aka me heaving my boulder optimistically uphill). I know I’m going to cut at least 20k words and add some other bits as yet unknown (boulder rolls about a third of the way down). I know what the end is – in fact I have several possible endings – up we climb, Sisyphus! But I can’t decide which scene should form the beginning (watch out below, boulder coming down). Different characters keep pushing to the fore and shouting “I’m important too!” (Broadly speaking, this is good news, so up goes Sisyphus with a boulder that seems lighter today.) But there are also some characters, who meekly admit: “I know I’ve taken up a a lot of your time and energy over the last few months, but actually I’m really, er, boring. Why not delete me?” Crash! Boulder hits base camp. Injuries reported.

Although all I’m actually doing is copying, pasting, cutting, repasting, rewriting  chunks of prose on a keyboard, I do feel as though I were pulling a boulder up hill. My ms has a  weighty quality, just as it would if it were a paper copy. I’m tempted to print out the whole lot and move it around physically. I’m sure it would reveal both structural weaknesses and restructuring answers. The only reason I don’t is my moody printer, which bears a grudge against me worthy of any Greek god. It rattles out union rules if I so much as change the settings and 350 pages would end our negotiations for good.

I joined a writing course, currently throwing up more questions. Professional wisdom advised NN3 wouldn’t sell with the subject I’d got and a man narrating in first person. So I changed the narrator to an omniscient female, in third. (For some reading platforms, there follows an unchosen paragraph break imposed by WordPress, whose editing quirks are a known blogger problem. Please excuse the interruption to your service. )

Changing narrator involved lots of cumbersome changing of tenses and pronouns, and rewriting chunks of plot that really wouldn’t work in a female voice (see below). Once I’d beaten the POV confusion into order, it seemed to work. Then someone I respect said: “I’d like to hear more from the men. Have you considered a male narrator?” I think, as of last night, we’re agreed on which narration works best, meaning there are only about 40K words to cut and replace, now. Sisyphus can take a breather, half way up, or down, depending how you look at it.

Then there’s the content. Since I’ve been working on NN3, I’ve happened to read The Sparsholt Affair by Alan Hollinghurst, The North Water by Ian McGuire, and John Boyne’s wonderful The Heart’s Invisible Furies. In the evenings I watched A Very English Scandal, an excellent BBC drama about homosexual Liberal Party leader Jeremy Thorpe. Suddenly I found myself writing scenes of male gay sex, mostly consensual. They do say you should write about what you know, but I have form in the art of bluffing. Years ago in the midst of a World Cup, I went to a party given by a policeman, and managed to convince his colleagues I was an expert pundit on the strength of three football related remarks I’d learned off pat.* I wonder if my male gay sex scenes will be as convincing. But then any sex scene is hell to write, ripe for ridicule and reliant on a finite set of possible moves – (more than three? Discuss.) It does pose problems for a female narrator, though, omniscient or not. Maybe she should transition – again. 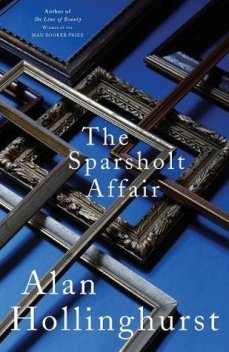 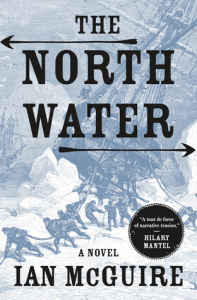 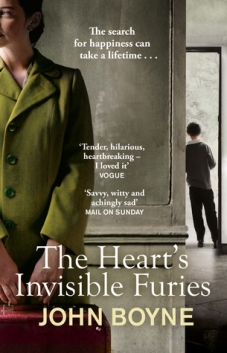 I do have the theme, which is unarguably resonant at present. But I’m fighting a rearguard action to defend my style against the gods of marketing. Words are like wild flowers in an endangered ecosystem. We need to recognise and protect them or they’ll disappear. I don’t mean deliberately shoving in obscure vocabulary in cleverdick Will Self style. But I do mean active, precise verbs that mean exactly what they say: “clamour/  suggest/ yell/ murmur” as required, in preference to “said” (not every time, obvs). And sentences that just occasionally have the subject at the end and the passive voice permitted once per chapter if the author’s been good.

Perhaps I should give up and just plug away with sales for NN1 – the good old Infinity Pool, a manual of carefree optimistic mistakes of the sort made by a debut novelist who’d barely heard the term “creative writing”. Did I tell you it’s on offer on Amazon.uk until the end of this month? Jump in, but please be kind. 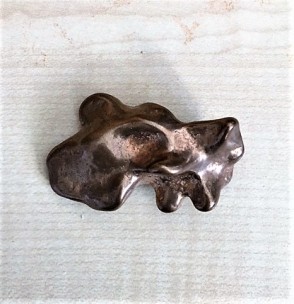 *I still know the three gems of football punditry but they’re no longer convincing. If I mention Paul Gascoigne those of you over a certain age will know why.

I’m back in the blogosphere after a long break – hope you enjoy this post for Sally. 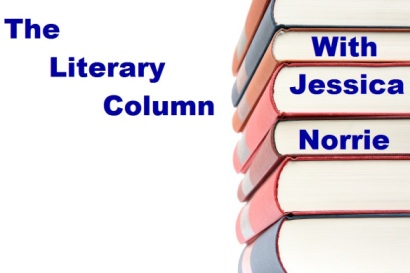 A welcome back to Jessica Norrie who by the sounds of it has had a productive summer. To kick off her new season of posts, Jessica is exploring books that are set on the coastline in various places around the world. I love the sea and hope that when we buy our final house it has a view of the ocean and all its changing moods. 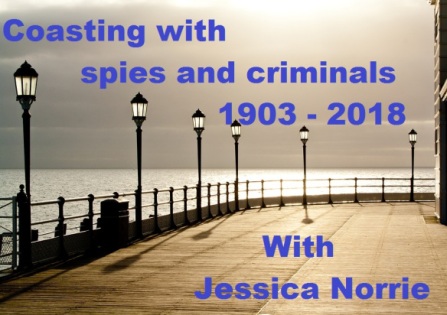 There’s always a “new term” feeling about Autumn. You’d think less heat would make it easier to read. Yet it’s often a time when new projects take a lot of our energy, and we need to read plots that carry us forward in settings we can enjoy. What better than a thriller set by the sea? It’s a sub genre all its own and surprisingly hasn’t changed all that much between the first of these books appearing, and the most recent. 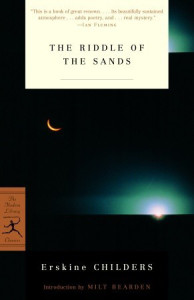