There are two new gumshoes on the block. It would be a crime not to investigate them.

A good detective always looks for connections. Both these books are the first in a new crime series highlighting cities and the parts of cities you may not otherwise visit (especially now). Both are launching during this pandemic. Both authors have journalism backgrounds. The first reported from Sarajevo and the camera in his story is positioned much as a sniper would be. The second author once reported for Scotland Yard and there is a certain world weary delivery to his narration: I wasn’t feeling half as cool as I was making out, but I knew enough to keep a clear head and leave the worrying to later. Both new investigators are operating on foreign soil: Juan Camarón, who was brought up in Spain by a Cuban father, finds himself in Glasgow and Daniel Leicester is an Englishman in Bologna. Both authors make good use of the possibilities this sets up for misreading a situation but also understanding it more objectively, for mistrust and also misplaced confidence, and for light relief too. One of the murder victims Camarón investigates is called William McGonagall, but he doesn’t recognise the name. (Dismemberment, albeit fictional, seems an unduly harsh punishment for terrible poetry.) And Leicester, as he helps some tourists with a menu, reflects:  There are few things more suspicious to an Englishman abroad than another Englishman abroad.

Let’s cut to the chase. 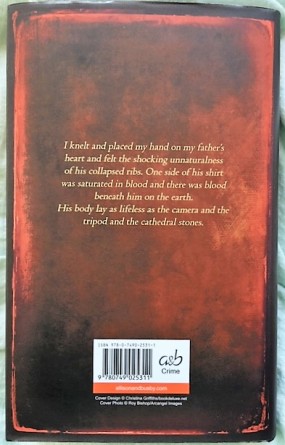 Kevin Sullivan’s The Figure in the Photograph has a fast moving, victim strewn mystery which Camarón, who narrates, is attempting to solve by making a photographic record of activity in the local area at regular intervals. It’s 1898, he’s excited by this new method and speculates that one day there may be moving pictures taken by cameras on the street. He’s aided and hindered by the local police, a professor of pathology, the neighbourhood chemist, a mortician and various strongly drawn sisters, wives, daughters and maids. He’s also deeply traumatised, having recently witnessed the murder of his own father. He tries to repress his grief in keeping with male expectations of the period, and this along with his foreign usage of English result in a terse, deadpan style of speech and a narration that stresses facts over emotions – making it all the more powerful when love and redemption do begin to seem a possibility. Camarón’s walks through Glasgow streets with their contrasts of road and river, poverty and wealth, proud Victorian buildings and tenement slums made me want to visit. My grandfather trained as a chemist in Glasgow only a few years later, and the dispensaries he worked in must have resembled the one in the book. So I have a personal interest, but this story and setting should fascinate anyone (the first few chapters take place in Cuba, which provides another contrast).

Buildings feature heavily in both books – the old cathedral of Santiago, the Glasgow shipyards, in Bologna decaying palazzi and practical (rain shelter) porticos. Outside the Bologna walls 1970s housing projects are the modern European equivalent of slum tenements. Both books feature a death in the streets attributable to poor health and safety – in one a man is run over on train tracks that cross the road, in the other a cyclist is knocked off her bike while not wearing a helmet.  Both gumshoes have been recently bereaved.

A gumshoe should be vulnerable, a bit cynical, have a quirky view of the world, an interest in human nature, and hold strong principles that almost in spite of himself wish to see justice done, however flawed the human beings it concerns. In the present day Bologna of A Quiet Death In Italy, Tom Benjamin’s hero Daniel Leicester speaks fluent Italian but can still be tripped up by dialect or colloquialisms. He works for his father-in-law Giovanni “il Comandante”, an ex police chief running a private detective agency, and the case he’s on brings him into conflict with three powerful p’s – politicians, property and police. Mix in a dose of accidental anarchist death, as per the famous play by Dario Fo, and you have a mystery more tangled than a bowl of spaghetti bolognese (that’s tagliatelle al ragu to the locals. Like Montalbano in Sicily, Daniel Leicester and associates always have time for lunch).

I was going to say I don’t normally read much crime other than grandes dames such as Highsmith and Paretsky but I realise since I began blogging I’ve discussed all the books below and in the early days I spoofed a two part Agatha Christie tribute after visiting her house in Devon. 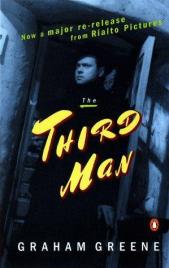 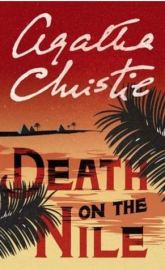 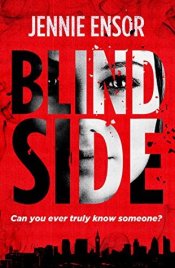 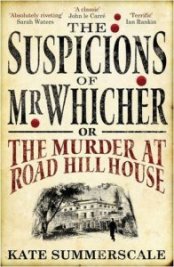 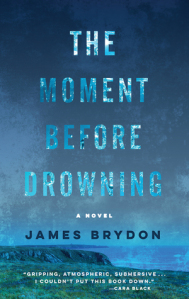 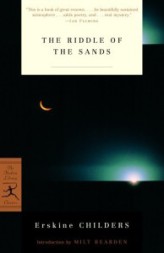 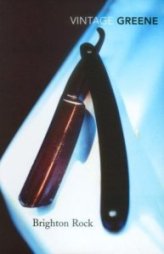 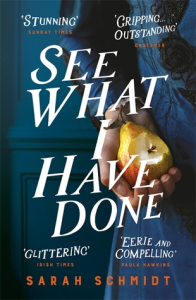 Two mysteries remain, the first a red herring. What was my motive for writing this post? If you answer correctly I’ll congratulate you privately but edit out any spoilers (two rules of crime writing – keep ’em guessing and give your reader resolution. The second is why I don’t write crime.) The other thing that’s fishy is why The Magic Carpet hasn’t soared to an Amazon number 1 while on promotion the way The Infinity Pool did. Reader, you, your family, friends, colleagues and any random strangers you encounter hold the key to solving that one and you have eight days left before the price goes up again.

25 thoughts on “Turning to crime”